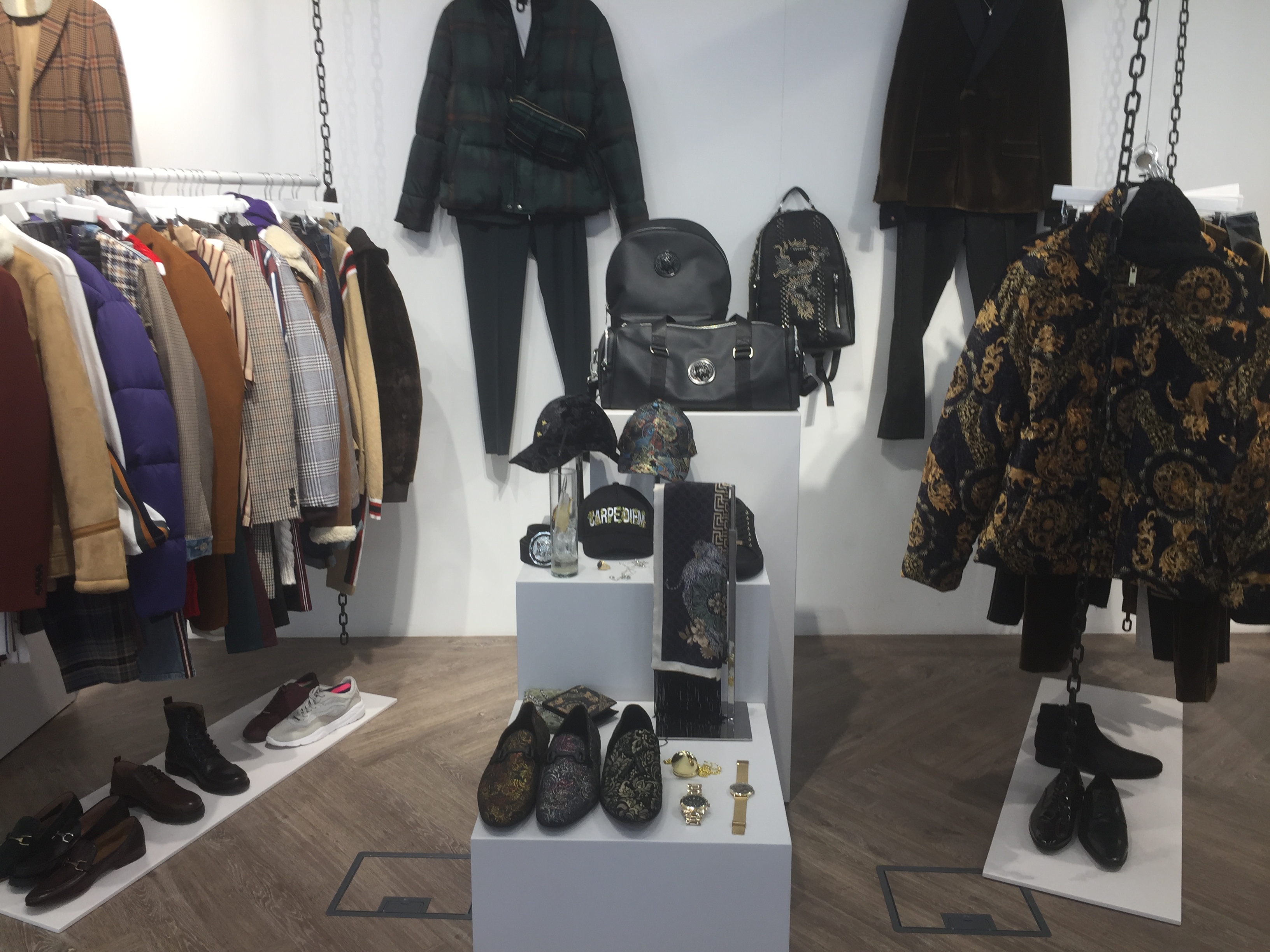 In 1948, Bernard Lewis started selling fruit and vegetables, and then knitting wool from a bombed-out site in the East End of London. Joined by his three brothers, the chain expands to nine stores under the title Lewis Separates.

By 1965 Lewis Separates had an impressive 70 store empire in the UK and it was decided that the brand needed a new identity. Lewis Separates was re-branded to Chelsea Girl, the name chosen because at the time the King’s Road in Chelsea was the hub of fashion, music and pop

In the late 1970s, two of the brothers left the business, leaving Bernard, David and their families in charge. They formed the Lewis Trust Group, for which David ran the other businesses covering hotels, property and investments, leaving Bernard to run the retail operation. This allowed the company to expand into menswear in 1982 with the launch of Concept Man stores, before they were merged with Chelsea Girl to become one retail brand under the name of River Island in 1988.

e brand opened its first shop in Republic of Ireland. Since then it has expanded into a dozen markets including Russia, Poland, and various countries in the Middle East.

In 2010, River Island launched Kidswear. In 2011, Chelsea Girl was re-introduced as a capsule collection within River Island stores.