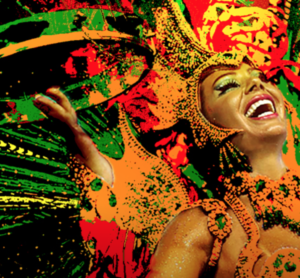 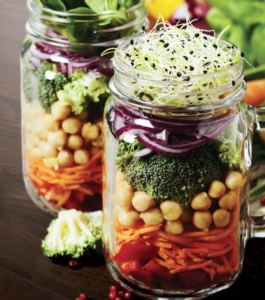 Demand for natural, organic, vegan, sustainable, free-from and special diet products shows no sign of slowing with the health and eco-conscious consumer. The Natural Food Show is the ONLY event where you will discover the biggest selection of the latest food and drink innovations to be launched into this exciting and growing sector, from the UK and around the world.

Over two days, Natural & Organic Products Europe welcomes over 10,500 visitors from around the world. With over 700 exhibiting companies promoting a vibrant choice of natural, organic, Fairtrade, free-from, vegan, and vegetarian brands, the central exhibition is complemented with a packed programme of inspiring speakers and seminars.

END_OF_DOCUMENT_TOKEN_TO_BE_REPLACED 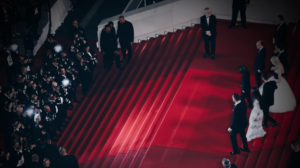 After partnering with France Télévisions & Brut., the Festival de Cannes is thrilled to welcome BMW and Campari which, alongside its long-standing partners, will be instrumental in promoting the event’s continued influence.

As the most important cultural event in the world, the Festival de Cannes is the ultimate place where film lovers meet up every year. Supporting this event dedicated to all kinds of films is about helping both established and budding talents expand their influence internationally, turning the spotlight on the films of yesterday and those of tomorrow, encouraging meetings that will allow films to come to life in the most beautiful setting – the silver screen – and that of the Palais des Festivals is named Lumière!  In 2022, BMW joins the Festival de Cannes as the official automotive partner to provide a fleet of fully electric and hybrid cars exclusively, in line with the environmental policy we initiated in 2019.

END_OF_DOCUMENT_TOKEN_TO_BE_REPLACED 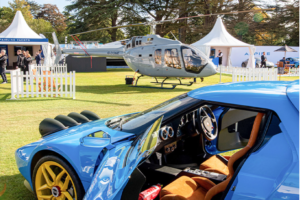 Introducing Salon Privé London: The Luxury Car Event at the Royal Hospital Chelsea For three days only, the chance to be part of the world of luxury cars—historic and modern—and to enjoy the exciting lifestyle that goes with this exclusive set. Carefully curated on the lawn will be a ‘concours’ of 60 rare historic automobiles. Everything from stately Rolls-Royces from the 20s to iconic racing Ferraris of the 50s. Early Bentleys to early supercars. A collection of the most collectable motoring marques in a unique display of power and passion. But, importantly, Salon Privé London is going to be much more than just a car show: they’re planning an experience in the truest sense of the word. You’ll come for cars, and stay for the bars, the exotic international streetfood, the gourmet hospitality, the luxury shopping, the entertainment, the vibe… All in true Salon Privé style. END_OF_DOCUMENT_TOKEN_TO_BE_REPLACED 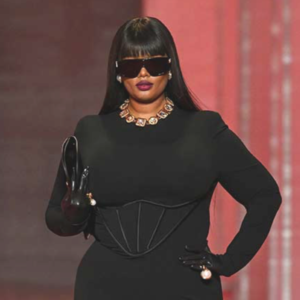 The spotlights are set once again on the best of Italian and international new trends for her on the occasion of the Fall/Winter edition of Milano Fashion Week Women’s (also known as Milano Moda Donna). Dates 22 Feb, 2022 – 28 Feb, 2022 For seven days different locations in the city serve as the backdrop to the previews of new trends in pret-a-porter and accessories for Fall/Winter 2023.
Together with Paris, New York and London, Milan reconfirms its role as one of the capitals of fashion by hosting over 170 events among runways, special events, presentations, previews and side events. END_OF_DOCUMENT_TOKEN_TO_BE_REPLACED 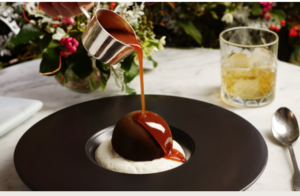 From all-encompassing romance to the kindness shown by family and friends, love is a many splendored thing. Whether you are a hopeless romantic or someone who prefers to make more subtle heartfelt gestures, we are eternally grateful that you have chosen to share some of life’s magical moments with us. They’ve created the perfect way for you to show how much you care, with decadent desserts, cocktails to fall for and the lost art of letter writing.

END_OF_DOCUMENT_TOKEN_TO_BE_REPLACED 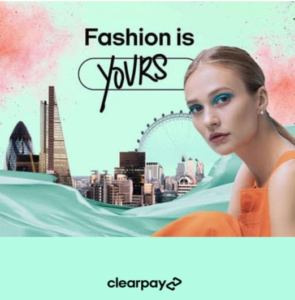 No matter where you are, experience the future of fashion this London Fashion Week with Clerarpay.This February, Clearpay continues  to shape a more accessible future of fashion through inspiring innovation. With continued commitment to London Fashion Week, Clearpay will champion British fashion by empowering British designers to innovate with a focus on accessibility. END_OF_DOCUMENT_TOKEN_TO_BE_REPLACED 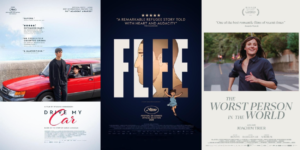 The film Drive my Car by Ryusūke Hamaguchi, selected in competition and named Best Screenplay by Spike Lee’s Jury in 2021, gathers 4 nominations in the Best Adapted Screenplay, Best International Feature films categories and in the prestigious Best Picture category, asParasite by Bong Joon-ho, Palme d’or in 2019. The Japanese director is also nominated for the Best Directing and will be alongside the filmmakers Paul Thomas Anderson, Kenneth Branagh, Jane Campion and Steven Spielberg. END_OF_DOCUMENT_TOKEN_TO_BE_REPLACED