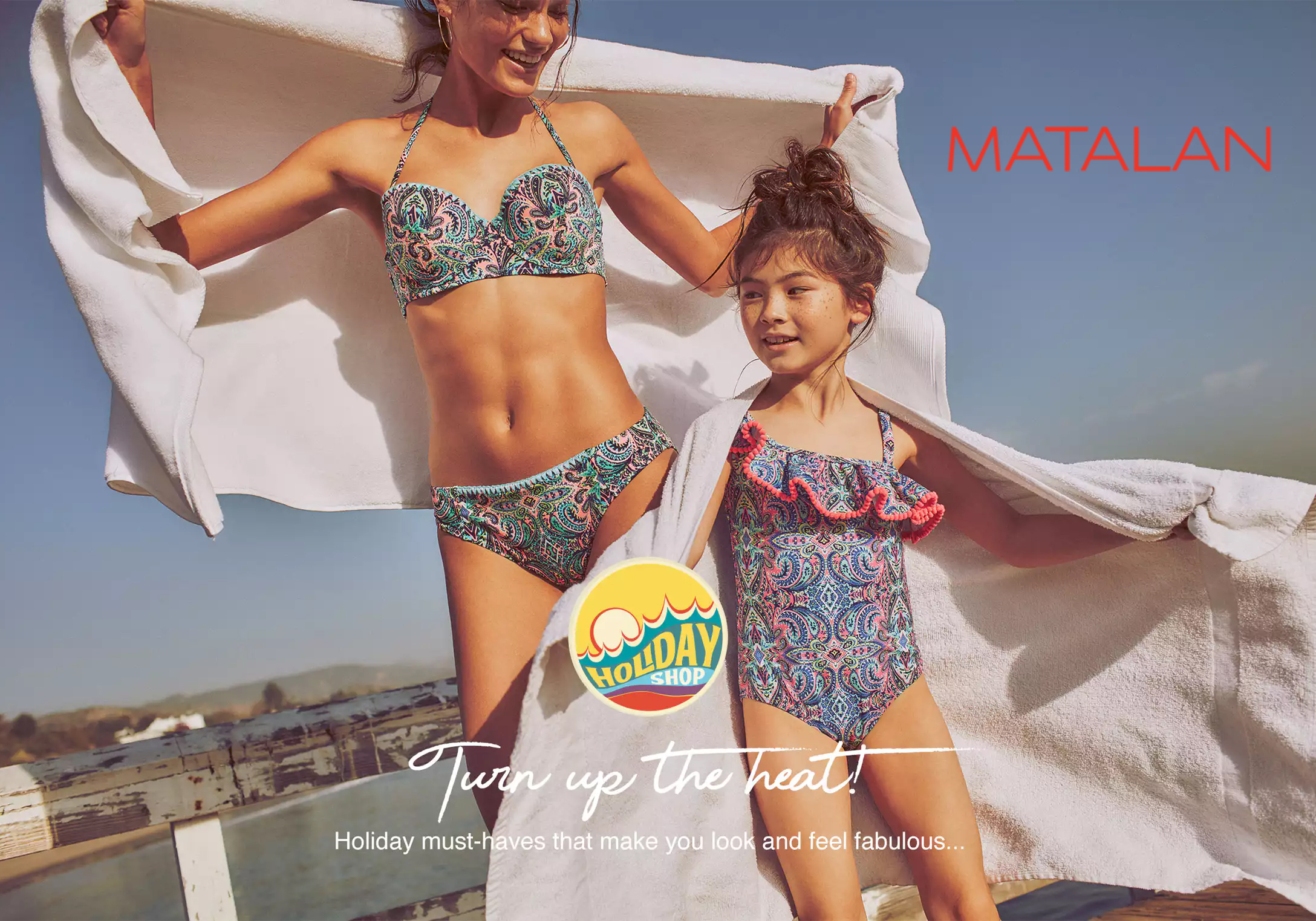 Matalan is one of the UK’s leading clothing and homeware retailers offering quality fashion and homeware at up to half the equivalent high street price.

John Hargreaves is the founder of Matalan in Preston, United Kingdom in 1985 . Matalan UK now trades from 5 million square feet in over 200 stores.

Matalan Middle East opened its first store in June 2009. Our brands target market is families and our stores can be found in some of the premium Malls within the Middle East.

With the latest key looks for the season, from modern basics to classic styles, customers can choose from a great range of in-house brands like Rogers & Rogers, as well as top fashion name including Falmer.

Matalan is a totally unique retailer, committed to providing value for money. We offer up to the minute fashion and home wares at prices 50% below the equivalent High Street Prices.