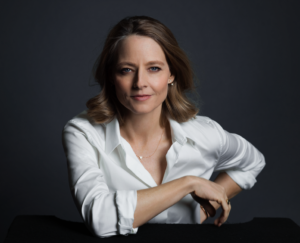 Guest of honour at the Opening Ceremony which will take place on the stage at the Palais des festival on Tuesday, July 6, the director, actress and American producer will kick-off the 74th edition which will draw to a close on Saturday, July 17th with the awards’ list given by the President of the Jury, Spike Lee.

“Cannes is a festival to which I owe so much, it has completely changed my life, states Jodie Foster several weeks before the event. Although I had already directed before, my first time on the Croisette was a defining moment for me. Showcasing one of my films here has always been a dream of mine. In fact, I have had several opportunities to fulfil my dream, details Foster, who told Andy Warhol that she had always wanted to become a filmmaker. Cannes is a film festival by auteur-filmakers who honour artists. And I greatly appreciate that”