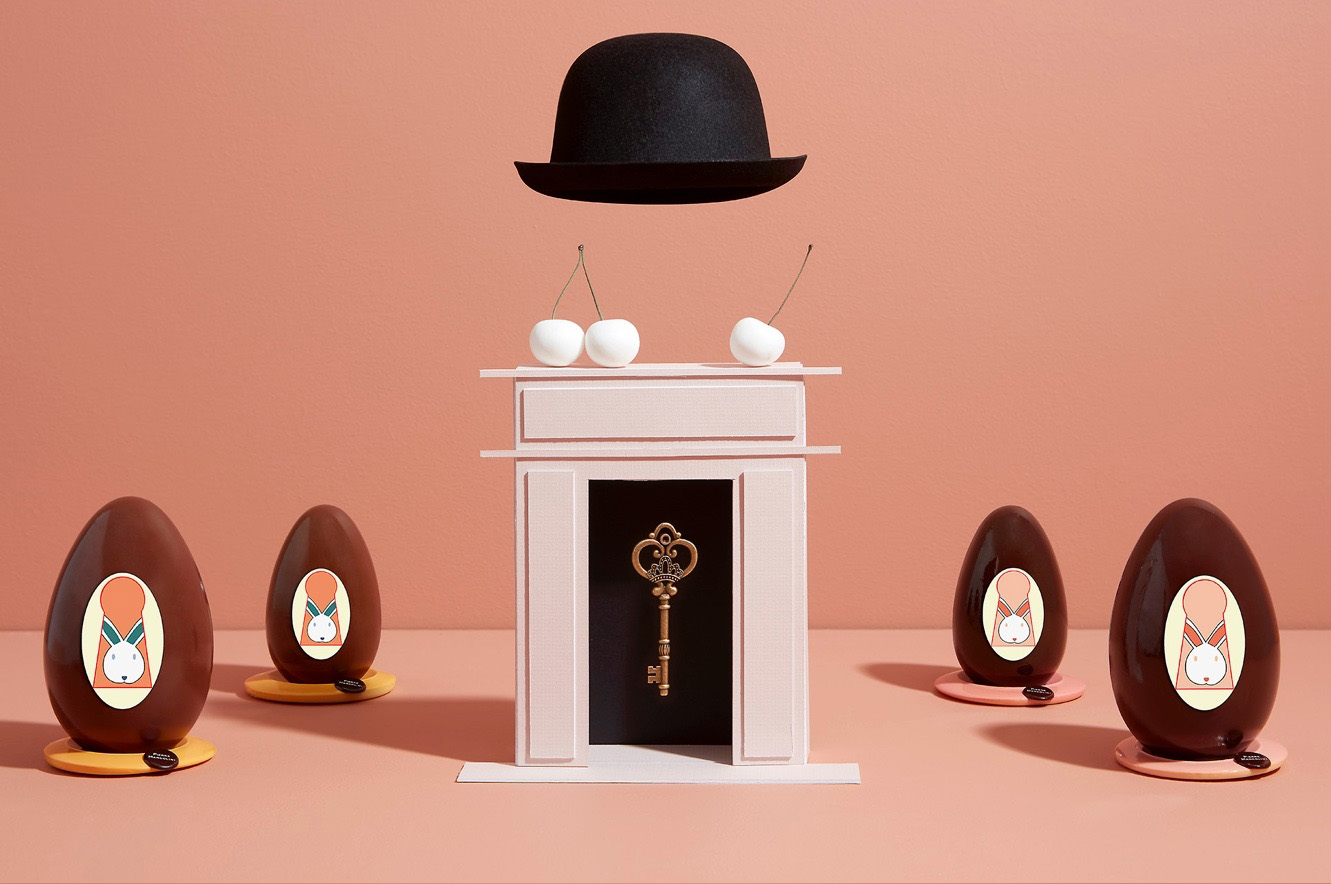 Behind the insatiable globe-trotter and audacious creator still lies the little brown-eyed boy born in 1964 in Charleroi to a family of Italian origin.
As a child, he developed an early passion for sweet treats, ready in an instant to trade his toys with his brother in return for an extra portion of dessert.

Pierre Marcolini’s entry into the world of chocolate at the age of 14 was like a religious experience: passionate and all-consuming. He knew; he felt deep inside that he was meant to become a chocolatier, and nothing else. He was driven by his taste for indulgence, his intuition, a sense of urgency. This pre-empted vocation, this early passion was to form the basis for a glittering career. If there is one blessing Pierre Marcolini has been graced with, it is having discovered his calling so early. Soon, in his efforts to continually surpass himself, he began entering competitions, all of which he won hands down. He then completed three different training courses – ice-cream making , patisserie and, of course, chocolate-making proving an exceptional talent in all three disciplines. At the age of 19 he began working as a pastry chef in charge of a team of 10 people, after which the titles kept mounting up: Best Craftsman in Belgium in 1991, World Pastry Vice-Champion in 1992 and 1993 and, finally, World Champion in 1995, in the same year, he opened his very first workshop.