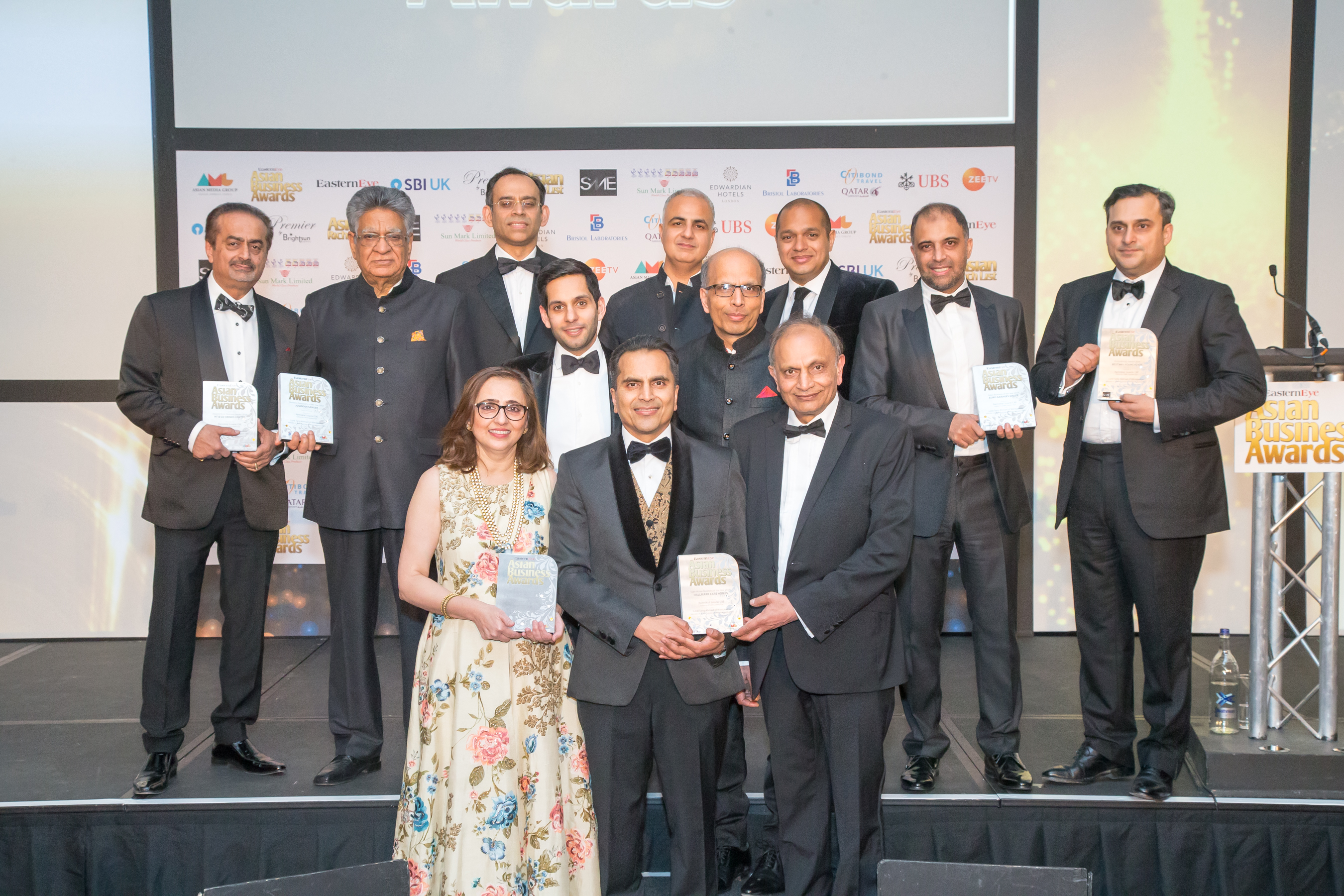 [London 26th March] Asian entrepreneurship and business success were honoured on Friday 23rd March at the Asian Business Awards, the annual gathering of the UK’s wealthiest and most successful Asian businessmen and women.

The Asian Rich List which is published by Asian Media Group (AMG) shows the combined overall net worth of the featured 101 UK based millionaires has topped the £80.2 billion mark, (an increase of just under £11bn since last year), with the top 10 being valued at a total of £54.25 billion and representing 68% of the total figure.

Winners of the Asian Business Awards this year were:

Restaurant of the Year Award 2018 in association with Zee TV