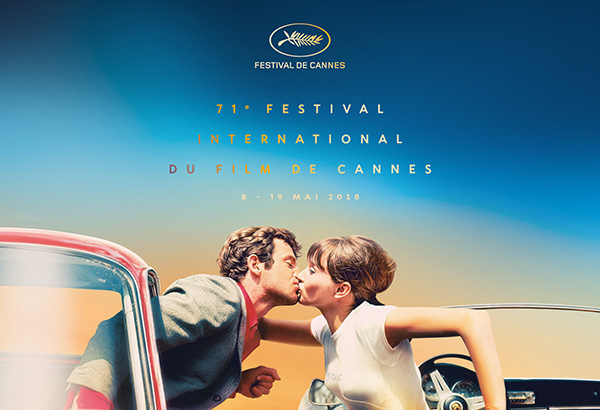 With the 71st season about to get underway, the international Festival de Cannes is one of the world’s most widely publicized events and certainly the most important film festival in terms of worldwide impact. Everyone wants to know  what the Festival de Cannes means today.

The mission of the Festival de Cannes
In order to achieve this level of longevity, the Festival de Cannes has remained faithful to its founding purpose: to draw attention to and raise the profile of films, with the aim of contributing towards the development of cinema, boosting the film industry worldwide and celebrating cinema at an international level. And to this day, this profession of faith constitutes the first article of the Festival regulations.

The Official Selection
The Official Selection  serves to highlight the diversity of cinematic creation through its different sections, each of which has its own distinct identity. Films that are representative of “arthouse cinema with a wide audience appeal” are presented in Competition, while Un Certain Regard focuses on works that have an original aim and aesthetic, and are guaranteed to make a discreet but strong impact on screens around the world. The Official Selection also includes Out of Competition films, Special Screenings and Midnight Screenings, the historically important films featured in Cannes Classics and the Cinéfondation selection of films submitted from film schools.

The Festival do for the general public
A film’s success and its director’s reputation depend above all on how it is received in cinemas. Despite being an event for film professionals only, the Festival is mindful of this reality and is taking steps to improve the way it reaches film enthusiasts.
Since 2011, the opening film has been released in French cinemas on the same day as its screening at Cannes and the opening ceremony has been broadcast in cinemas enabling audiences to experience the Festival launch night live.
At Cannes, the Cinéma de la Plage, an outdoor cinema, screens a different film each night – and, since 2010, even the occasional world première – as part of its theme-based programme. These open-air screenings are open to everyone and represent a strong link with the general public.