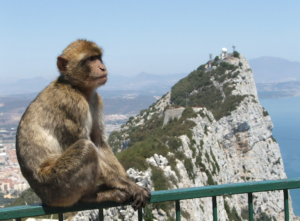 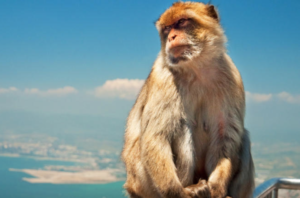 Legend has it that if the apes ever leave Gibraltar, so too will the British, but with more than 160 of the animals thriving on the island, this eventuality seems remote. The best place to see them is in the Gibraltar Nature Reserve in the Upper Rock area of the island. Here, you’ll find the famous Apes’ Den, a great place for you to get up close with these fascinating creatures without fear of being harassed. But visitors beware: as cute as these apes are, they’re wild and do bite. Also, from time-to-time they venture into the town, so watch your belongings. Feeding is strictly prohibited.