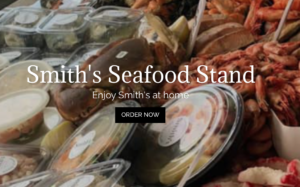 With a huge range to choose from including the classics such as Jellied Eels and Whitstable Cockles to the fish favourites that Smiths have become famous for such as Lobster, Cornish Crab and Carlingford Oysters. * Smith’s is compliant with all government guidance on managing the risk of COVID-19.

END_OF_DOCUMENT_TOKEN_TO_BE_REPLACED

Escape 2020 and visit Antigua and Barbuda, where we’ve got the sun, the sea and plenty of much needed space. Antigua’s shoreline is washed almost exclusively by the Caribbean Sea, and is hugged by 95 miles of superb coastline. Her sister Barbuda, is surrounded by protective reefs, and features a large lagoon and Frigate Bird sanctuary. The islands are best-known for their friendly and welcoming people, pink and white-sandy beaches, crystal clear waters and the most satisfying and enjoyable climate in the world.

END_OF_DOCUMENT_TOKEN_TO_BE_REPLACED

Aesthetic Medicine is part of the Professional Beauty Group and have been serving the industry for over 30 years and have offices in Dubai, Dublin, Johannesburg, London and Mumbai.

New treatments to boost your business. Meet the teams, technology and latest product innovations for 2021 and Gain valuable skills at online conferences:

END_OF_DOCUMENT_TOKEN_TO_BE_REPLACED

A Wellbeing Festival for Everybody! **New Dates** Live Well London will be taking place from 11-13 June 2021 at Old Billingsgate. The Live Well brand is returning to London in 2021, bringing with it the same ethos, awesome experiences and new, inspiring talks! For everybody, and EVERY BODY, our mission at Live Well is to help you take care of your emotional and physical wellbeing, in a festival that’s one-of-a-kind. END_OF_DOCUMENT_TOKEN_TO_BE_REPLACED 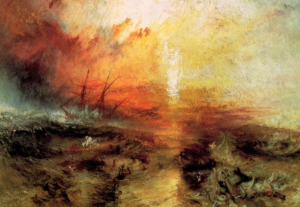 JMW Turner’s heart-stopping maelstroms of sea and steam and smoke made him a true visionary of his age from the most devastating depiction of the slave trade ever to an erotically-charged shipwreck. This exhibition presents Turner as a passionate and engaged painter of modern life. It shows how alive he was to the liberations and oppressions of his revolutionary age. Born in London in 1775, into a world ruled by aristocrats and monarchs where the horse was the fastest thing on earth, Turner lived to see the coming of trains, steamships, political reform and photography – and the abolition of the slave trade. He adores the modern world in a way no one can today. END_OF_DOCUMENT_TOKEN_TO_BE_REPLACED 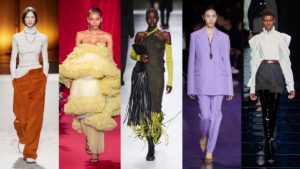 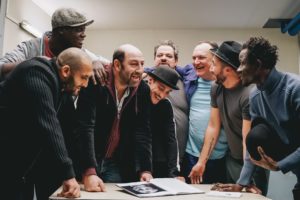 It’s what we were all hoping for, and now it’s been decided: the Festival will be at Cannes in this very special year, featuring part of the 2020 Cannes Official Selection. This exceptional event, organised in collaboration with the Cannes  This extraordinary “2020 Special Cannes” event will invite the general public to  the Louis Lumière auditorium of the Palais des Festivals et des Congrès, where four previews of films from the 2020 Official Selection, the short films selected in Competition and the Cinéfondation’s school films will be screened. A Jury, whose composition will be announced shortly, will award the Palme d’or for short films and the Cinéfondation prizes.  END_OF_DOCUMENT_TOKEN_TO_BE_REPLACED 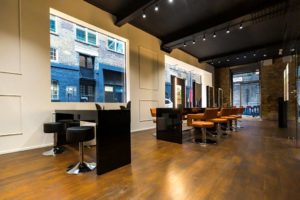 Situated in the heart of the West-End, Patrizia Manias will make its mark on the capital with their newest salon in Covent Garden. Continually recognised for dictating trends and cutting-edge hair treatments, styles and beautifully-blended balayage. Patrizia Manias developed her signature cutting style over 20 years ago. The cut involves parting the hair into 14 individual sections, this provides volume and texture for top hair, whilst the rest is blunt cut to give a sense of weight to the bottom of the hair line. Originating from the heart of the fashion world, Milan, in 2002, Patrizia Manias opened with a vision to elicit confidence – so that clients would not only leave the salon looking good – but feeling good! END_OF_DOCUMENT_TOKEN_TO_BE_REPLACED

ZIMA Russian Restaurant is launching their new menu across multiple online delivery platforms from Tuesday 11 August 2020. ZIMA Delivers will premiere its ‘modern take to Russian cuisine’ across Chelsea, Battersea, Wandsworth and Westminster. Available through UberEats and Deliveroo, ZIMA Delivers will offer a FREE 10G TIN OF ROYAL SIBERIAN CAVIAR for the first 1000 new orders placed over £30.Before raw oysters, before Champagne , before even truffles were deemed a delicacy, caviar was coveted by kings and the aristocracy. Ancient Greeks, Romans and Russian tsars were all known to splurge on caviar. Royal Siberian Caviar is produced by Siberian sturgeon (acipenser baerii). Siberian is a fine-grained caviar recognised for its pure, elegant flavour and exquisite length which is both fine and clear. Colours range from black/grey all the way to black/brown tones. END_OF_DOCUMENT_TOKEN_TO_BE_REPLACED 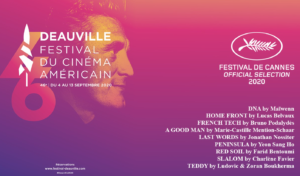